Assessing the Show Quality of Poultry 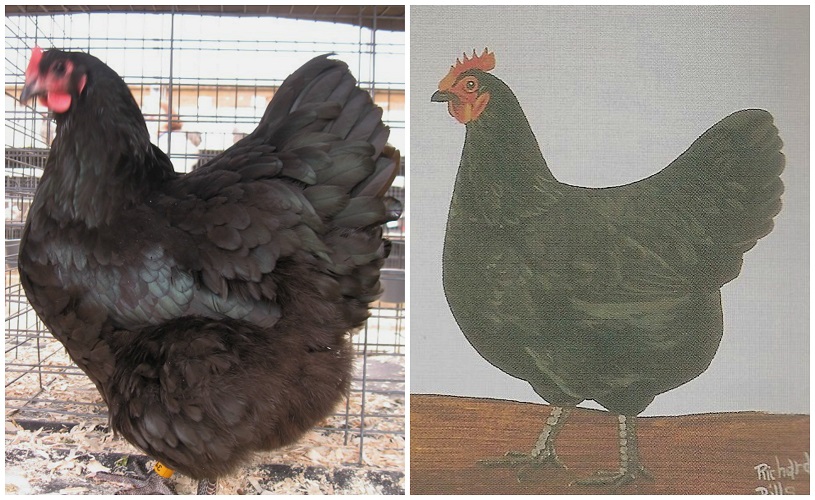 Part of my problem with critiquing a bird based on photos alone is that photos only show a small part of the story.

Photos can be very deceptive. Color can be off, black can show up that isn't there, and the angle of a photo can make a bird look wider or longer or shorter than it really is.

Photos only show half the story. It’s why a judge opens a cage and takes bird out when he judges it. If that weren’t important, they wouldn’t bother, they’d just walk down the line and make their decision based on looks alone. But looks are not all there is too it. Weight, feather quality, and all the rest is so important.

This is why I won't comment on someone's "line" whose birds I have never seen, much less handled. If I haven't handled your birds, I can't begin to make a comment on them, because I don't really know what they're like.

So when someone goes online and starts critiquing other people's lines and they haven't actually handled the birds, I say, take that criticism with a big grain of salt, because they may be basing their comments on hearsay, photos, and stuff they read elsewhere.

And no one should ever base their breeding program on how a given bird does at a show either. Anyone who does is doing themselves a disservice. Just because a given bird wins at a given show or two doesn't necessarily mean the bird should become the foundation for your breeding program. There are other factors that should be considered as well. Remember, it's just one judge looking at your bird on one day. How does the bird look the other 364 days of the year? That is so much more important.