Chickens And Winter:
How To Keep Them Safe
Written by Chris Lesley 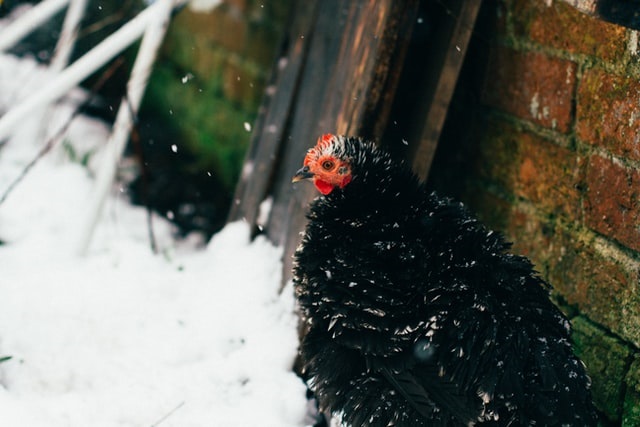 Photo by Sarah Halliday on Unsplash

The weather is getting colder, the days are getting shorter, and Christmas music is already unavoidable on the radio, which means winter is well upon us. While the season for some people conjures up images of hot chocolate, snowmen, and some much-needed time off from work and school, for chicken owners it often means more work as they brace themselves for an onslaught of snow, ice, and hungry animals driven into chicken coops in search of warmth and food. Fortunately, as with most things, an ounce of prevention is worth a pound of cure in the predator department, and a few simple precautions will go a long way in keeping your flock happy, healthy, and whole through the long cold months ahead. 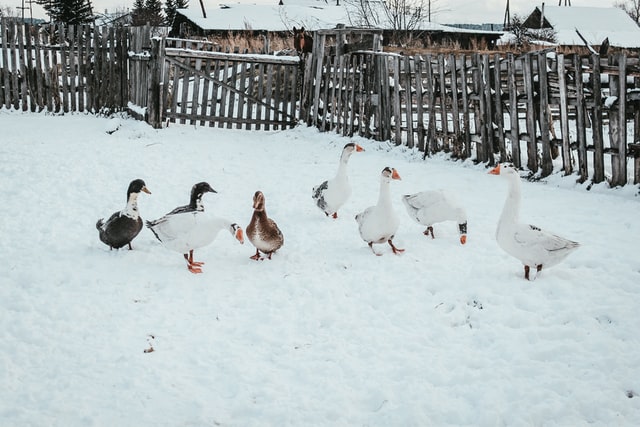 Photo by pure julia on Unsplash

Predation, unfortunately, is a year-round problem for chicken owners. Although winter may provide a brief respite from the threats that migrate or hibernate, other animals remain determined to munch on chickens and their eggs, and often become more so as other food sources dwindle. Luckily, a little bit of preparation ahead of time and vigilance throughout the season can usually prevent even the most determined of winter predators from turning a chicken coop into a five-star restaurant. 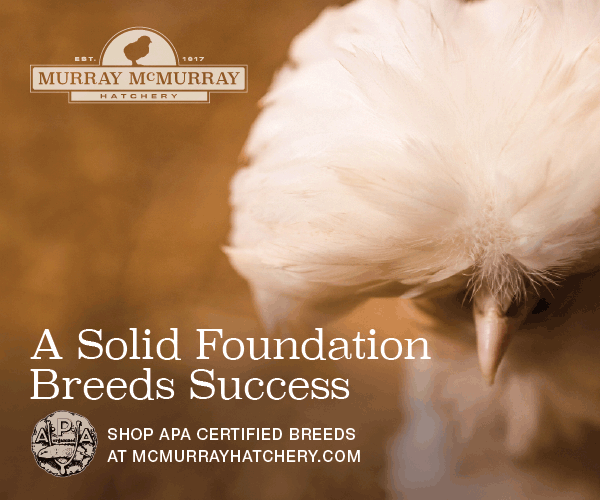 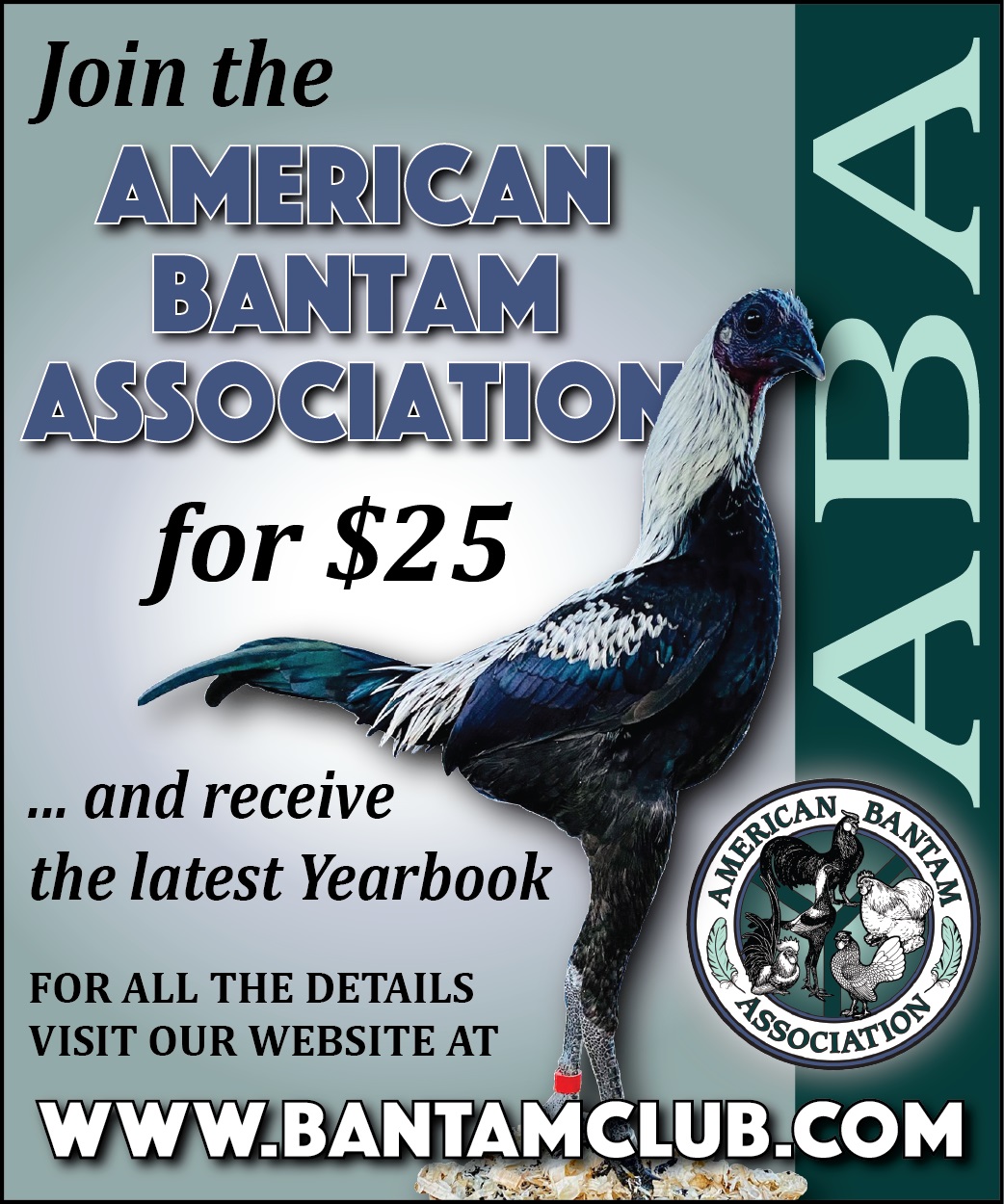